Yi-un Loei is the first Australian harpist to receive a doctorate degree. Her playing has taken her to numerous venues across the globe. Highlights include the Aspen Music Festival in USA, Rio Harp Festival in Brazil, the Milan World Expo, Hong Kong International Arts Festival, National Harp Festival of South Africa, and being part of Opera Australia’s 2016 production of Wagner’s Ring Cycle in Melbourne. Yi-Yun recently made her solo debut in China with Qingdao Symphony Orchestra, performing two concerti with four days’ notice.

Yi-un received a Bachelor of Music and a Bachelor of Arts from the University of Western Australia under the tutelage of Sarah Bowman. She was awarded the Lady Callaway Medal for the most outstanding music graduate at the completion of her studies. Yi-Yun subsequently completed an Artist Diploma and a Master of Music from Indiana University’s Jacobs School of Music, studying with Distinguished Professor Susann McDonald. She served as an Associate Instructor in both Music Theory and Harp, and was appointed Acting Program Coordinator for the Pre-College Harp Department upon completion of her doctoral coursework. Yi-Yun received a Doctor of Music from Indiana University in 2017.

Dr Leoi had ger own concerto. 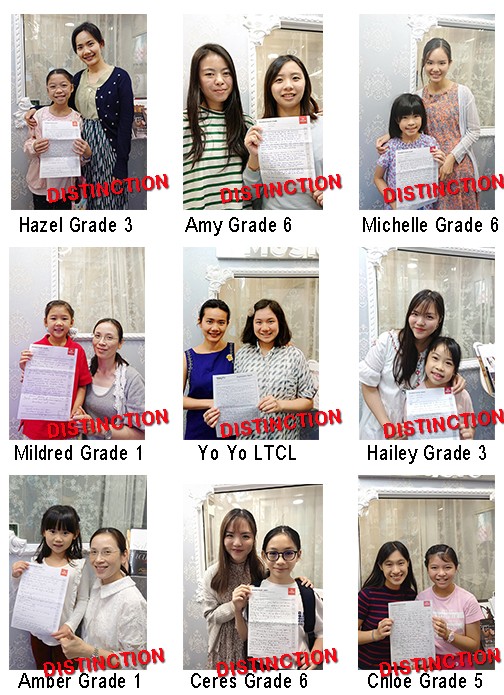